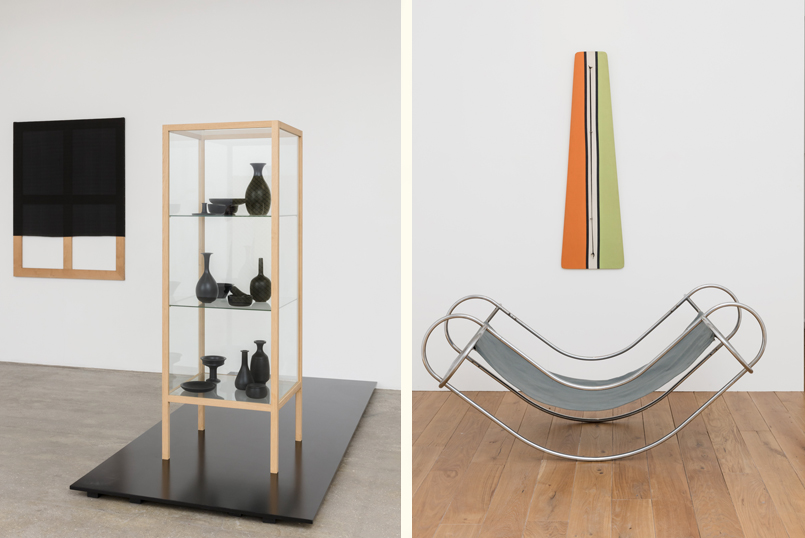 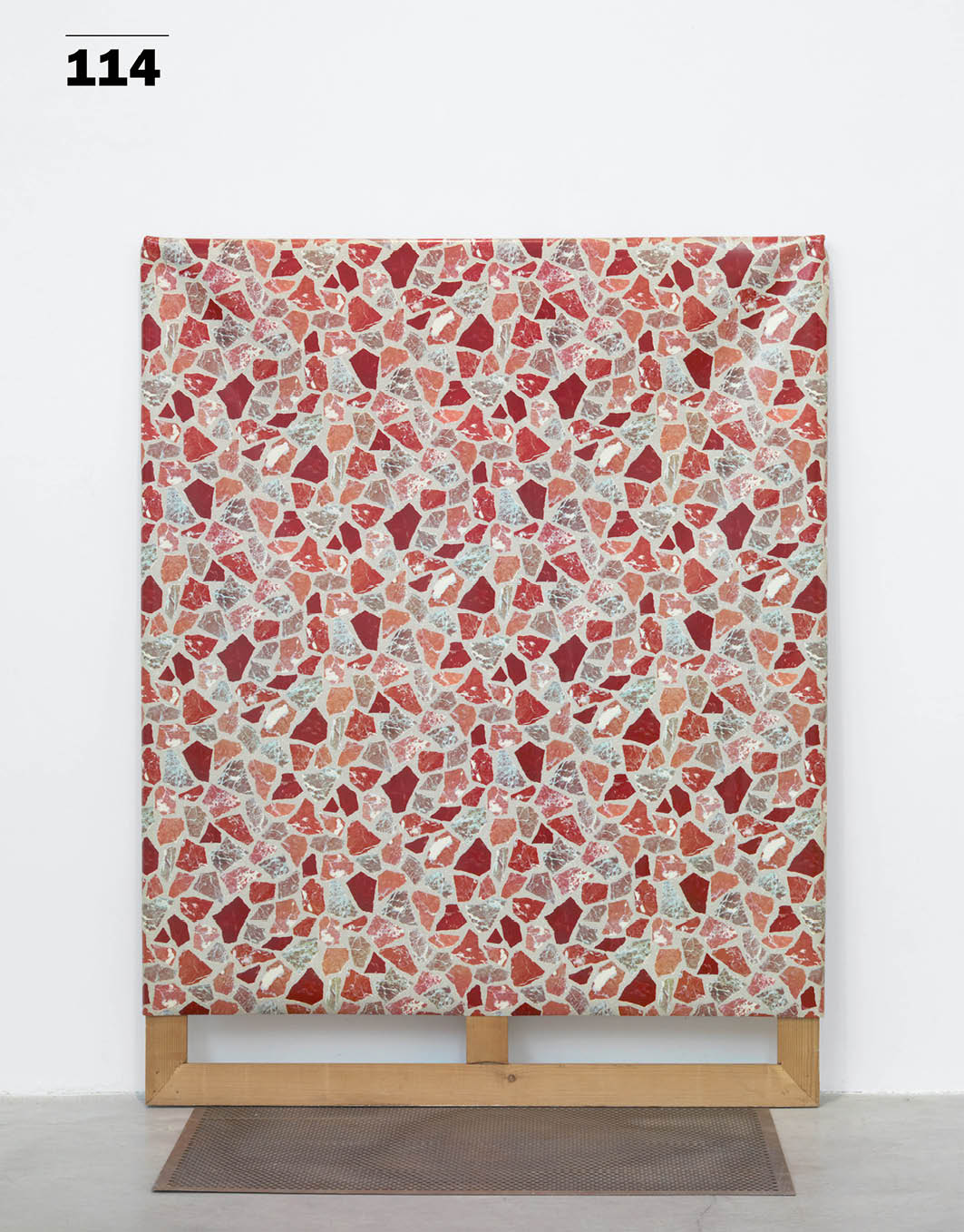 In 1964, in a Parisian gallery located in rue du Bac, Jean-Michel Sanejouand be-gan his prolific artistic journey in which he established himself as a incessant precursor, by revealing his “Charges-objets” Fifty-five years later, Galerie kreo is exhibiting these to highlight their historical importance. Conceived in the mid-1960s as a critical response to the promises of the Trente Glorieuses (the Glorious Thirty) and the artistic expressions that accompanied them, the “Charges-objets” constitute a significant, and paradoxically rather unknown, milestone in the history of French and international contemporary art. By choosing a very singular way to stage the object—beyond Marcel Duchamp’s ready-made, divergent from the Surrealists’ practice, more scathing than that of the New Rea-lists—Sanejouand realized an act of bravery: one of a pioneer for whom experimentation is never as energetic as when it can also be malicious.

What are these “Charges-objets” created between 1962 and 1967?
There are many answers, as their relevance lies in their multiple and open nature. Here are some definitions, each one being complementary to each other: subjective associa-tions of “fascinating objects for nothing,” according to the artist. Instruments to eman-cipate the gaze and disturb our relationship to objects—whether they are manufactured products used unchanged (ironing boards, wire mesh, linoleum) or old abstract paintings redeployed without affectation. Bitter aphorisms about the “system of objects,” descri-bed by Jean Baudrillard in 1968. A series of works whose title sounds like a warning, each piece constituting an uncompromising portrait of our industrial, artistic, and eco-nomic modernity. Proof of the artist’s undeniable talent as a colorist. Exercises in irony toward the status of the artwork, the artistic movements of the postwar period, and the sacrosanct painting form. A French response to Donald Judd’s “Specific Objects.” A way of examining the organization of space and the relationships between things: “the ‘Charges-objets’ responded to a sudden urgent need to experiment with concrete space and a violent desire to provoke this space,” Jean-Michel Sanejouand recalled in 1986. This was one of his major concerns during his 50 years of creation, as illustrated by his fascinating Jeu de Topo (1963), in which the outcome of each game is determined by the agreement of the two players on the best possible arrangement of the pebbles-turned-pawns.

Let us take a few examples. In Toile de bâche à rayures et règle (1964), the combination of a colored pattern and a graduated instrument produces a visual short-circuit where the metric system and chromatic spectrum are measured. In Toile noire + châssis (1965), the shifting of the support and surface requires the adjustment of the gaze, heralding the pictorial questions of the 1970s. With Linoléum, châssis et plaque métallique per-forée (1966), the investment from floor to ceiling gives life to a furniture sculpture, in which simple hardware materials acquire an unexpected status. In Châssis carré et croix de tissu blanc and Monochrome bleu derrière (1964), the reminiscences of art history are undermined by the artist’s irreverence. Everywhere, it is a question of the friction between meaning and the visible, of surfaces that touch and articulate each other, of third spaces created by these contact operations that enable the objects, the artist, and the spectator to all enjoy themselves together.

Continuing the dialogues between art and design initiated in 2012 with the ex-hibition Ensemble, conceived in collaboration with Marcel Brient, Opération contact also presents a selection of emblematic pieces from Galerie kreo. The “Charges-objets” are displayed in visual “contact” with other pieces of a very particular typology: those called “miscellanea,” a term meaning that they do not fully comply with the requirements of the canonical design categories (seating, desks, lighting, storage). Conceived by Erwan & Ronan Bouroullec, Pierre Charpin Hella Jongerius, Jasper Morrison, Julie Lohnman, and Studio Wieki Somers, these pieces, with their surprising appearances but clear func-tions, surprise, disturb, and disconcert.

Together, miscellanea and “Charges-objets” thus invite us, with their respective and particular qualities, to rethink art and design, our understanding of the common object, its power of evocation and transformation, and the way we must live with things. 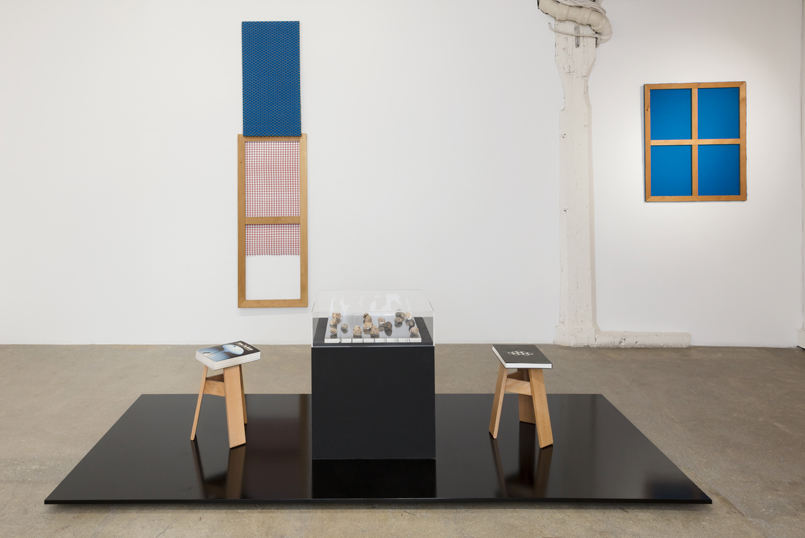 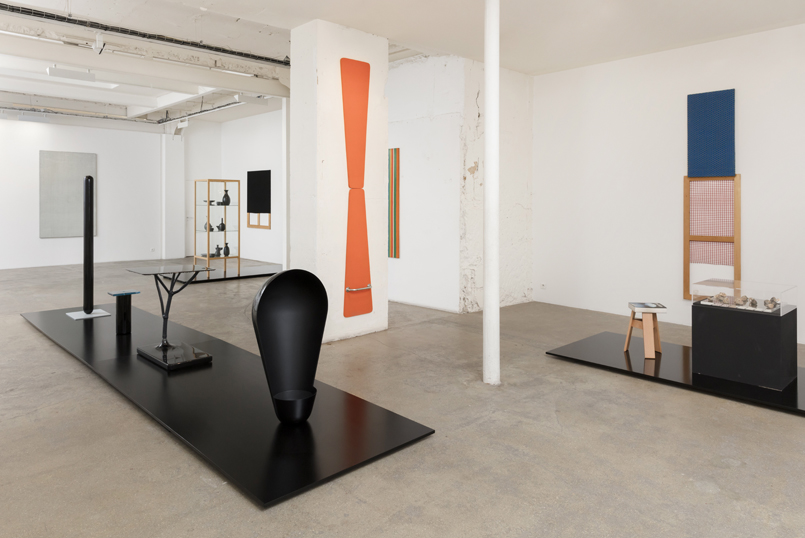 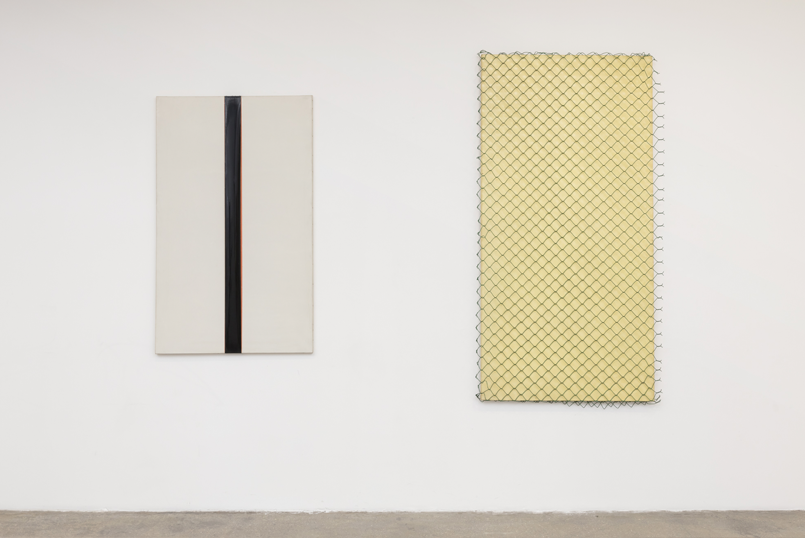 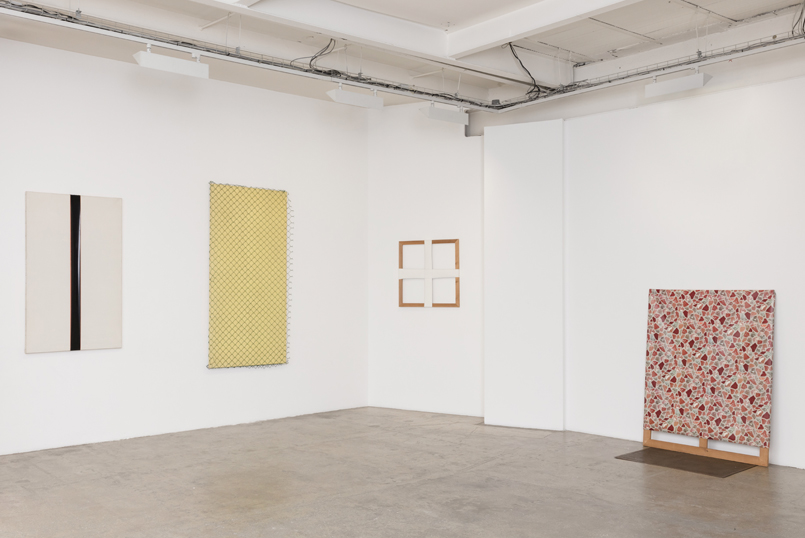 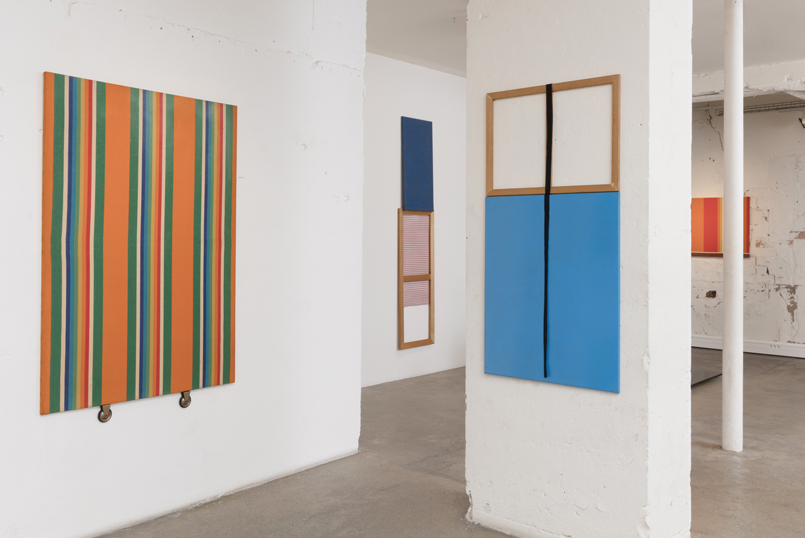