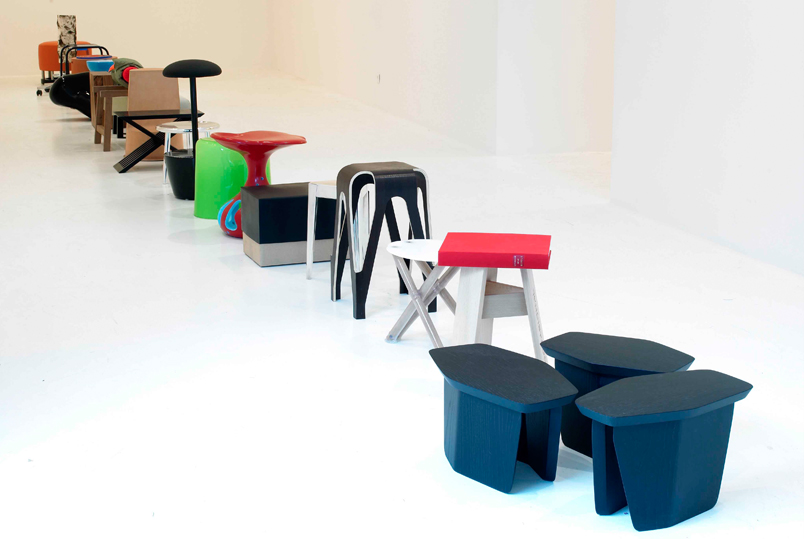 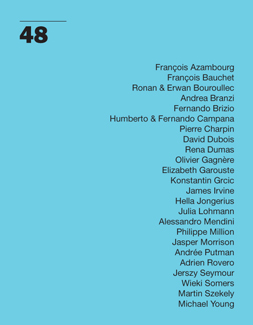 So close to the ground.

There is a piece of furniture that inexplicably constitutes a sort of rite of passage for any designer worth his or her salt, the ultimate quest, without which there can be no recognition: the chair. The stool can not claim such a status. Probably because this « siège à quatre pieds qui n’a ni bras, ni dos (four legged seat without arms or back)» (dixit Le Littré) does not support the human body completely, only its least noble part: the posterior. That is as it may be. The short history of design is replete with notorious specimens: the « Ulm stool » designed by Max Bill and Hans Gugelot, the Butterfly by Sori Yanagi, the Mezzadro by the Castiglioni brothers, the Rocking by Isamu Noguchi, the Eames’Time-Life… The stool is an ultra-functional object. Compared to the naturally sedentary chair, the stool is more of a nomad. Sitting astride a stool, one sees things differently. Isn’t one’s point of view different when closer to the ground? This project was born out of a memory, that of the old rustic seat used by farmers in Alpine valleys: the “milking stool”, known in Swiss as the “botte-cul”. The same one that Charlotte Perriand adapted so per fectly as a three legged version made for houses in the skiing resort of Meribel-les-Allues (Savoie). The present exercise consists of questioning the today’s designers on this archetype of yesterday. Each one answered differently. Each object possesses its own particularities: a material, a shape, a logic. The stool is not an ordinary object. In Africa, this seat is “one of the articulations of a complex system of thought built on the ties that bind together the earth, the Gods, the ancestors, society, the individual; the myths, rites, everyday gestures; matter, the object, the word” (Le corps et la chaise, Jean-François Pirson, published by Metaphores, 1990). In the chief’s palace, the “Stool house” is a room without windows. Only certain people have the right to enter and the guardian comes regularly to offer gifts. The 23 stools on show here are all in a line. A mystical procession or joyful parade? Silence is essential. In 1965, in a per formance entitled “Teaching painting to a dead hare”, Joseph Beuys sat on a stool to explain the meaning of art to a stuffed animal he held in his arms. 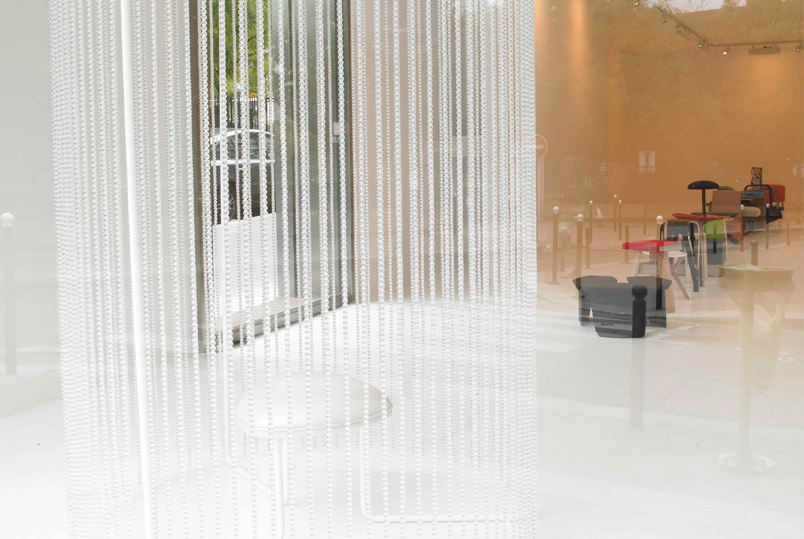 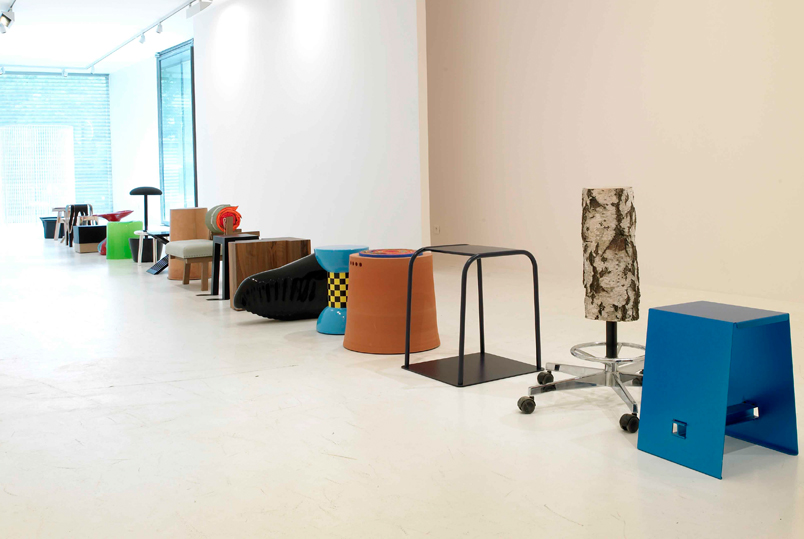 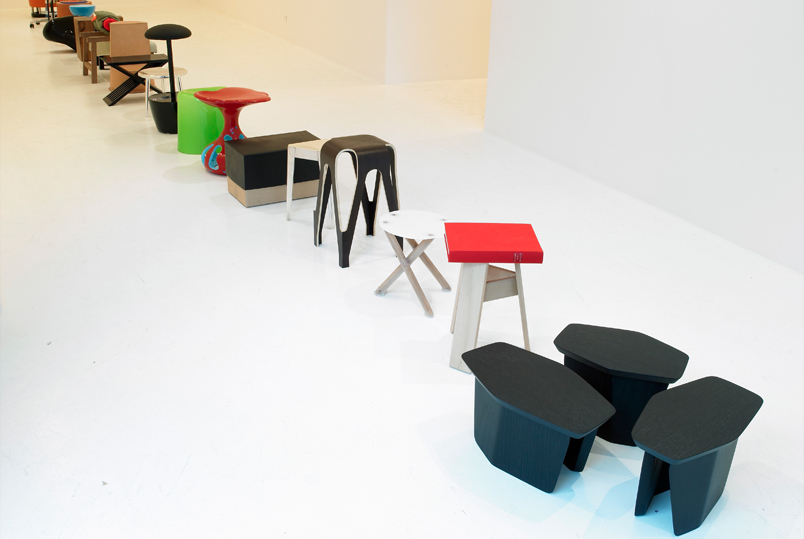