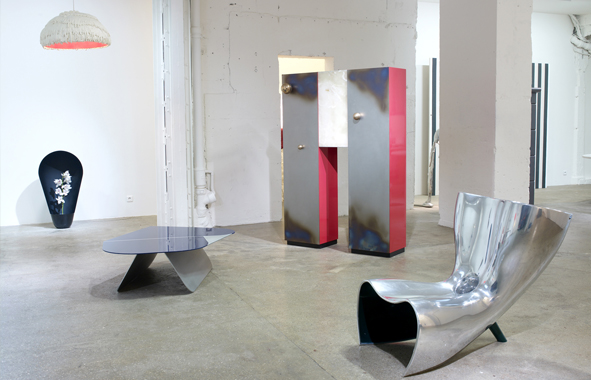 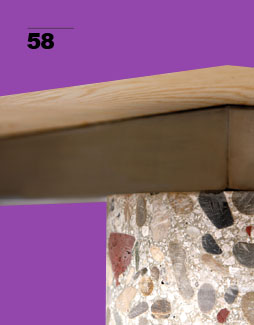 There is a Juliette Greco song that goes “Nothing is left of Saint-Germain des Près…”
Nothing left? That remains to be seen… Of course while the high temples of jazz like “Le Tabou” on rue Dauphine or “Le Caméléon” on rue Saint-André des Arts, where one might once have bumped into Sartre and Beauvoir, Barrault and Renaud, Montand and Signoret with the inimitable Boris Vian leading the charge may have had their day, the neighbourhood has woken up after a long slumber and rue Dauphine and rue Saint-André des Arts are shining once more thanks to the presence of two galleries that are celebrating their tenth anniversaries together on September 12th 2009: the galerie kamel mennour and the Galerie kreo.

Let’s talk about Kamel first. He didn’t have far to go from the rue Mazarine to number 47. rue Saint-André des Arts. The architectural splendour of the « Hôtel de la Vieuville » was once the location for one of the most prestigious of Parisian “salons” of the 18th century, that of the “General correspondence for the arts and sciences” and in the 20th century it housed Jean-Jacques Magis’ bookshop, a must for Parisian book-lovers.

Between the paved courtyard and the garden, Kamel has transformed this place of letters and memory into a space dedicated to art and research, aided by the light touch of architects Aldric Beckmann and Françoise N’Thépé.

And so to the Galerie kreo that left the 13th arrondissement last year for a vast, immaculate space at 31. rue Dauphine discreetly refurbished by the architects Laurent Buttazoni and Frédéric Lavaud. There are so many memories in these walls, once the location of “Ruby’s Club”, the inspiration for the novel “Noire est la beauté” by Stéphane Zagdanski, a romantic account of women from Africa and the French West Indies in Paris. Black nights, black music, black magic until dawn…
The black “boîte” has now become a white space.

Two young galleries – ten short years – and so much influence. Two galleries, one dedicated to art, the other to design, and yet surprisingly in tune with one another in terms of intention and objectives, in practices and working methods, in dedication and vitality, in the diversity and depth of their choices.

Two galleries that are jointly celebrating their ten “springs”, this autumn. 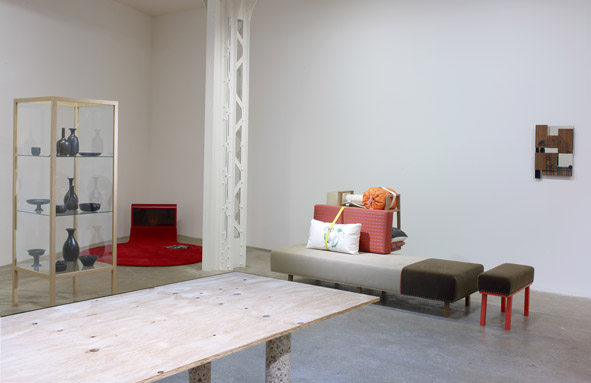 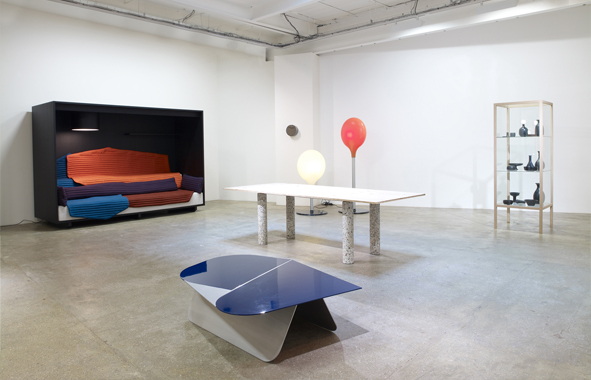 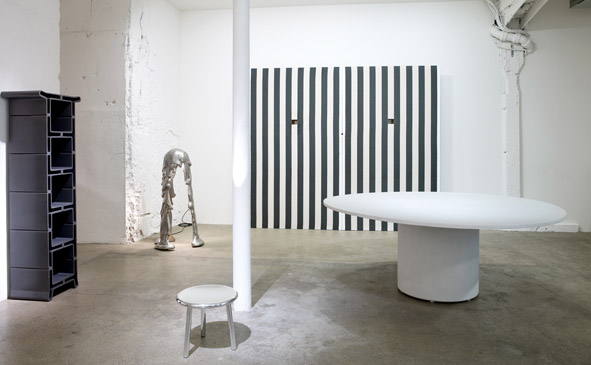 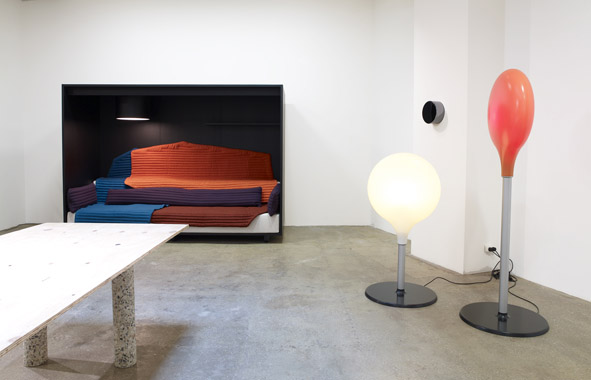 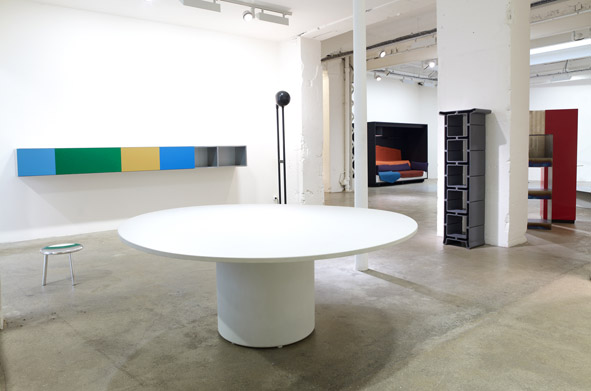